Dignity as a principle of service design: a study of four perspectives on dignity and their applications to pedagogy

Dignity is a fundamental principle of today’s democratic society as well as human-centred design. Dignity is particularly important in the design of services. Services directly influence those who go through the service system, and many services seek to change their customers as a core outcome. Additionally, service co-production often starts with tense situations in which strangers meet for the first time and this can sometimes lead to serious conflict. A humanistic principle, such as dignity, is needed in this process and in the outcome of a service. Designers can better integrate and support dignity by treating it as a principle, method, quality or pedagogy of service design. This paper explores four perspectives on dignity: as a universal right, as interpersonal care, as merit and as autonomy. I introduce the key philosophical interpretations, social backgrounds, and historical shifts in the concept of dignity with design examples. Dignity as a universal and intrinsic value of human nature is likely the dominant meaning of dignity in today’s democratic society. Dignity also concerns a humanistic treatment that is exchanged with another individual based on social emotions. Historically, however, people were seen to have more dignity if they proved to be better suited for a higher rank. In contrast, modern philosophers have argued/argue that the basis of dignity is autonomy, that is, the capacity for decision and action. I then present service design projects from a class, in which student teams utilize each of the four perspectives as a guiding principle for redesigning a flight experience. 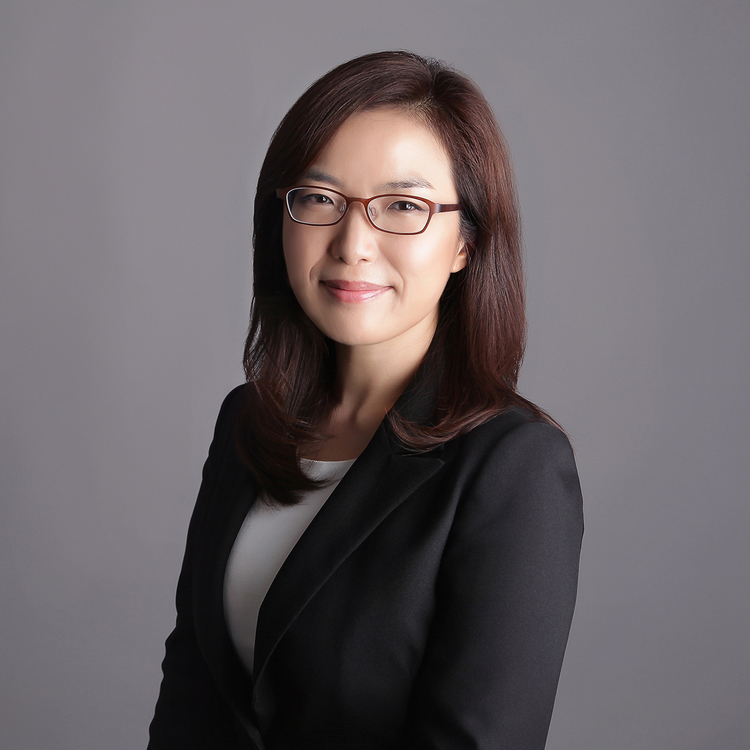 Service design for mediating technology and experience in augmented reality: a case study of a holistic AR travel service