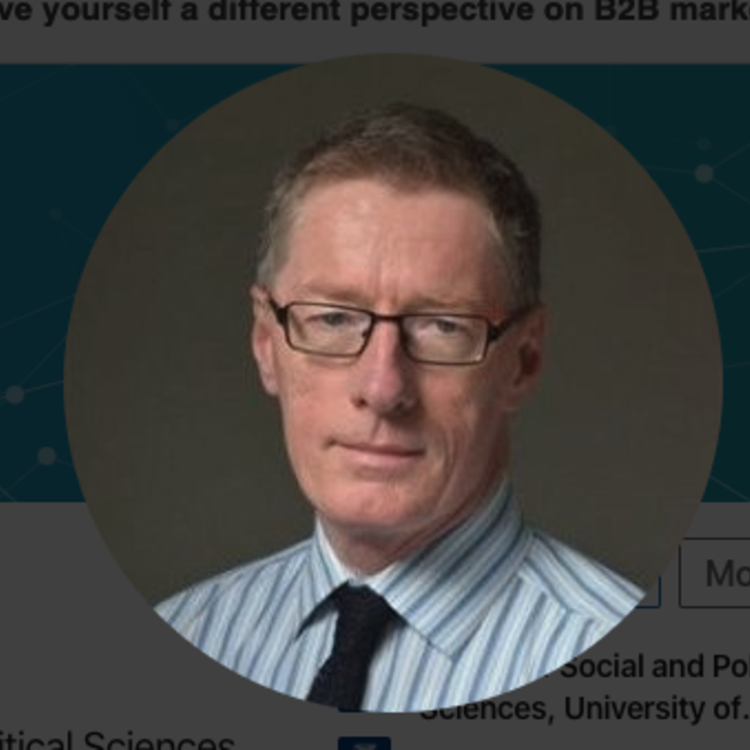 Stuart Ross is Enterprise Professor in the School of Social and Political Sciences at the University of Melbourne. His research interests include sentencing decision making, criminal justice population modelling, and the evaluation of criminal justice programs. His recent work includes evaluations of release transition programs, court programs (Neighbourhood Justice Centre, Court Integrated Services Program and family violence courts) and the development of an instrument for assessing risk and need in Victorian prisoners and offenders. He is currently working with the Neighbourhood Justice Centre on measuring outcomes for small-scale court programs. He was Chief Investigator on an Australian Research Council Discovery Project on procedural justice for victims of crime, and a participant in three ARC Linkage Projects on mentoring of women released from prison, over-representation of indigenous offenders in the justice system, and the integrated reform of responses to family violence. Prior to joining the Department of Criminology, he was Director of the National Centre for Crime and Justice Statistics in the Australian Bureau of Statistics. He is the co-author of Sentencing Reform and Penal Change: The Victorian Experience (with Arie Freiberg, Federation Press, 1999) and Crime, Victims and Policy: International Experiences, Local Experience (with Dean Wilson, Palgrave, in press).