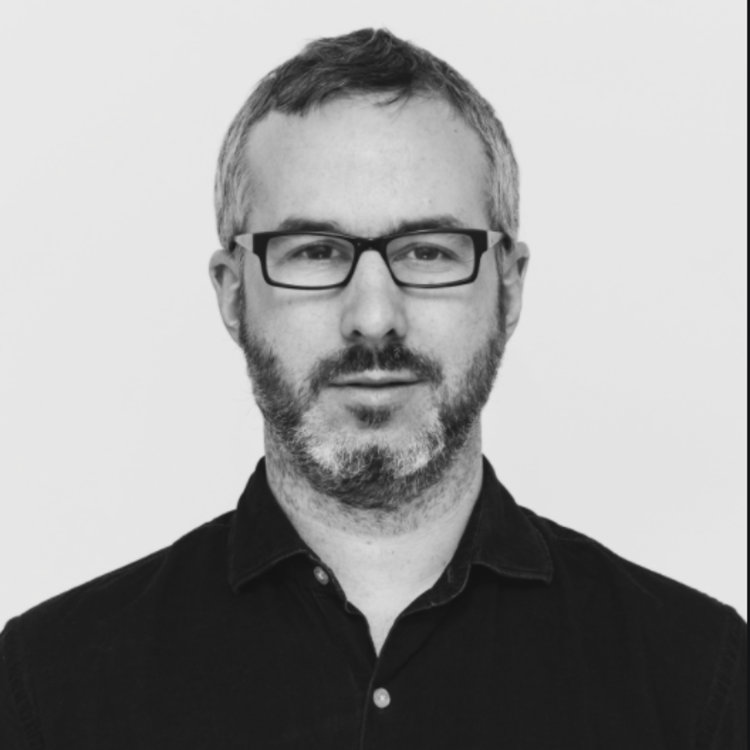 Dan Hill is Director of Strategic Design at Vinnova, the Swedish government’s innovation agency. A designer and urbanist, Dan’s previous leadership positions have produced innovative, influential projects and organisations, ranging across built environment (Arup, Future Cities Catapult), education and research (Fabrica), government and social innovation (SITRA), and media (BBC and Monocle), each one transformed positively via digital technology and a holistic approach to design. He has lived and worked in the UK, Australia, Finland and Italy. He is a Visiting Professor at UCL Bartlett Institute for Innovation and Public Purpose in London and an Adjunct Professor at RMIT University in Melbourne and University of Technology Sydney. Dan is also one of the Mayor of London’s Design Advocates. Amidst much published work, in academic journals, books and media, he is the author of the influential book “Dark Matter & Trojan Horses: A Strategic Design Vocabulary” (Strelka Press, 2012) and since 2002 has written the groundbreaking blog, City of Sound

Plenary session: So what for Service Design field, industry, government, research and education?