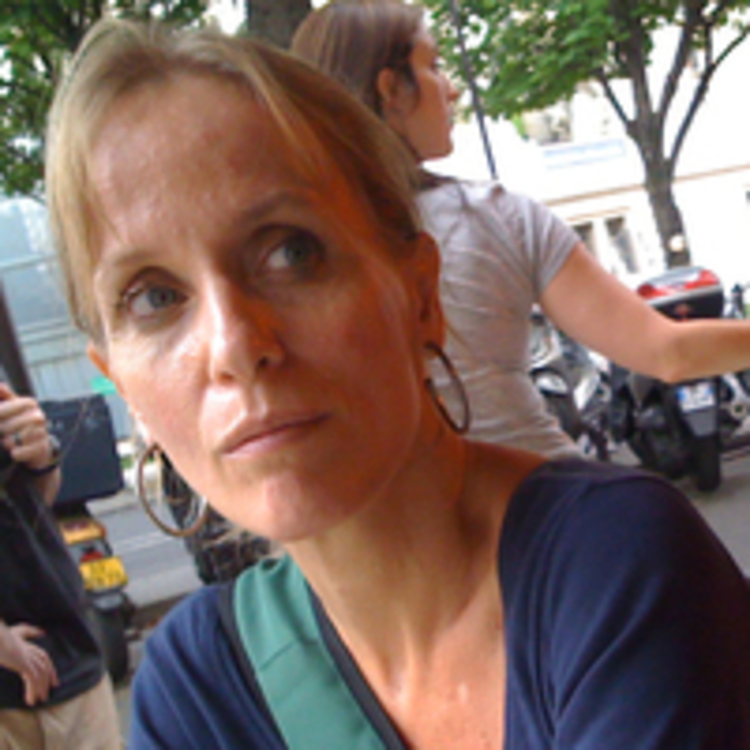 Barbara Szaniecki is Adjunct Professor at the School of Industrial Design at the State University of Rio de Janeiro. She graduated in Visual Communication from the École Nationale Supérieure des Arts Décoratifs (1994), and obtained Master (2005) and Doctorate (2010) in Design from PUC-Rio. She is currently co-editor of the magazines Lugar Comum - media, communication and culture studies (Universidade Nômade, Rio de Janeiro) and Multitudes - revue politique, philosophique et artistique (Paris). Her research focuses on the relationship between Graphic Design (particularly the poster) and political concepts such as multitude, power, manifestation and representation and on its developments in urban spaces and on the relationships between Design, City and Citizenship.She developed postdoctoral research entitled "digital technologies and authenticity: the status of photographic image in contemporary visual language" at Esdi/UERJ and is the author of the books Aesthetics of the Multitude (2007) and Contemporary Disform and Incarnate Design: Other Possible Monsters (2014).