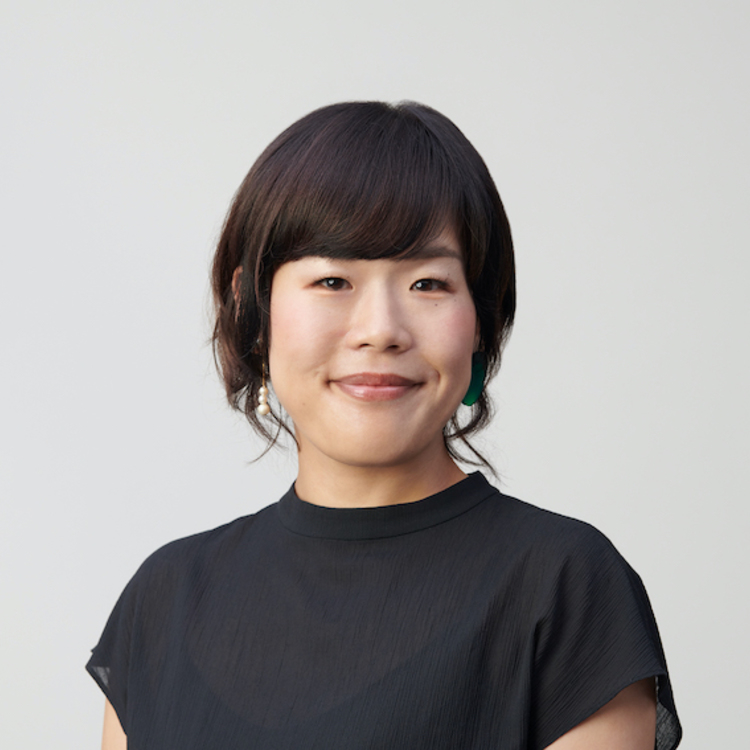 Yuki Uchida graduated from Waseda University with bachelor degree in Architecture. After working as a media producer at Recruit Ltd., she majored in Sustainable City Design at Ferrara University graduate school in Italy in 2012. She was involved in regional planning projects in Italy, Brazil, Chile, Vietnam etc. as well as UN Sustainable City Alliance Project in the Brazilian Government. Also, she took part in a project to produce participatory guidebook: “Fukui-jin:People in Fukui” in 2012, as a founder. Yuki was involved in the establishment of Re:public in 2013. She is a founding director of “Innovation Studio Fukuoka” which program to promotes citizen innovation in Fukuoka, “make.fukui” including XSCHOOL, a design school and project incubation program for young innovators and local industries commissioned by Fukui city. She has also managed foresight programs with a R&D department in several companies, universities and so on. She appointed as a regional revitsation evangelist by the Cabinet Office in 2017.

景気減速社会のためになる"サービス"は何だろうか: How to reframe ‘service’ values in a Japanese de-growth society?