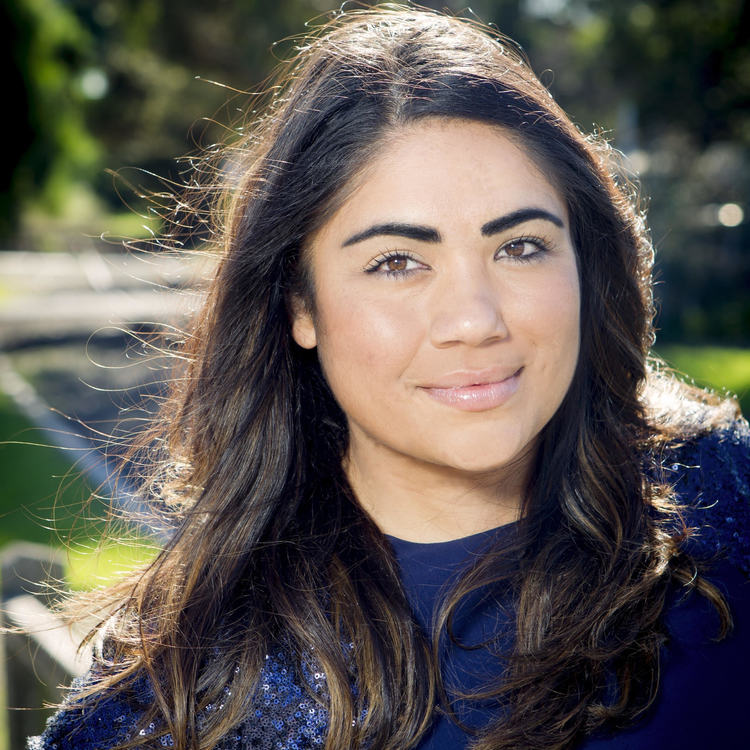 Starting out as a singer songwriter in Inspirational Soul & Gospel, Shauntai has now embarked on a career in the world of opera, classical music and composition and theatre making. She made her operatic debut at the Sydney Opera House in 2010 in Pecan Summer, written by Deborah Cheetham AO, and featured in the role of “Old Alice” in 2011, 2012 & 2014. In 2014 and 2015 Batzke was the proud recipient of the Harold Blair Scholarship with the Melba Opera Trust after which she was invited by Belle Arti to New York in 2015 and 2016 for further training. Other productions include Forgiveness (Monash University), Stand By Your Woman (Arts Centre Melbourne), The Beginning of Nature, (WOMADelaide 2016 with Australian Dance Theatre; RICERCAR (Present Tense Ensemble); Fidelio (Melbourne Opera); Showboat, and Ragtime (The Production Company), and Corrugation Road (Black Swan Theatre). In 2019, Shauntai was a featured emerging composer at the Port Fairy Spring Music Festival, and was commissioned by the festival to create two new song cycles, drawing on Wiradjuri heritage and First Nations languages, which received their world premieres to critical acclaim at the festival’s opening and closing concerts and most recently in February this year Shauntai made her Melbourne Symphony Orchestra and Sidney Myer Music Bowl debut singing Deborah Cheetham AO's musical acknowledgement of country Long Time Living Here in the language of the Boon Wurrung.